I have another set update for you today. It is so unusual that it has its own trailer…

Yes, it adds to the set of creators characters from the iconic game CD Projekt RED Cyberpunk 2077.

In addition, some Asian artists from the Five Flavors Festival

You will find there 75 creators and 150 photos.

After this update, the official set will contain 4901 creators.

We have city to burn!

As announced here are the 4 update to Edition 2020 Movie Business 2.

The most important changes are:

If you have not yet read them, I invite you to read.

For a complete list of fixes and changes, see version history.

Update number 3 for Edition 2020 is now available. Fixes a few minor bugs and made small improvements.

The game includes an update to set 60.

The main contributors allowed this update:

Detailed information about the corrected bugs and a few trifles can be found in the version history.

Yes, another update that fixes several bugs is now available. Thanks again to Chino Derienwho reported career issues at the Professional level. Detailed information about corrected errors and a few new small things can be found in version history.

This time we also have a set update 57

P.S. Soon I will have a task for you related to the next edition of the game;). 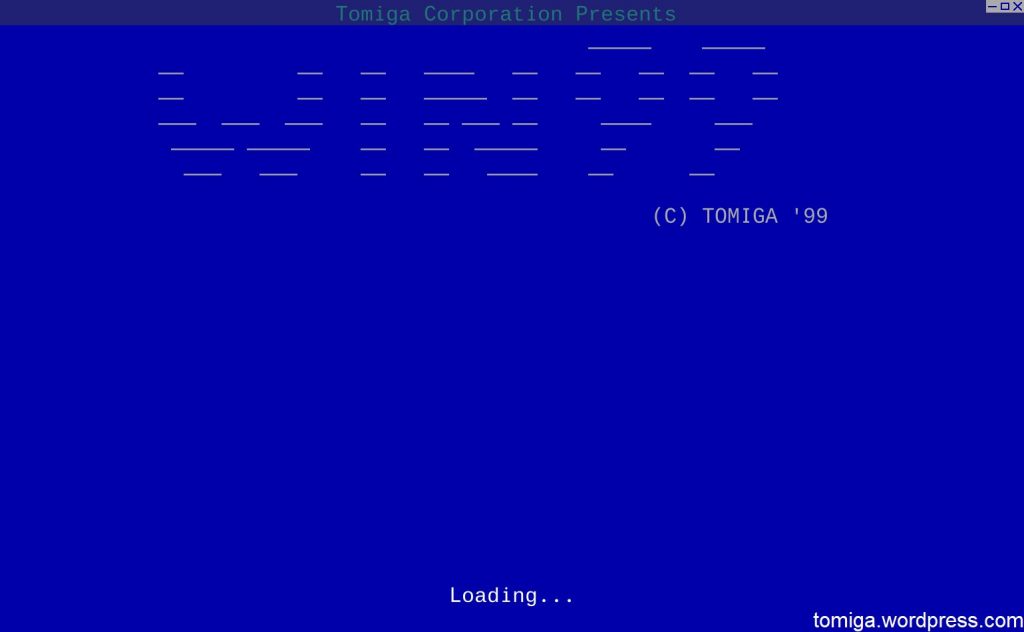 Today another set update. Which contains73 creators and 131 photos.

After this update, the official set will contain 4275 creators.

P.S. The first update of the game itself is coming, so if you found any bugs that needs to be fixed this last days to let me know.

Another update edit 2018 is ready to download. It does not make too many changes, but corrects several errors, and improves the game balance.

For a complete list of changes see version history. The game you obtain it, as usual, with the subpage Download MB2.

This version also updates the set makers to 50 version which adds a 194.

Today another set update. Which contains 134 creators and 371 photos.

After this update, the official set will contain 2935 creators.

PS Soon there will be new interesting information as to what the next version of the game.

Today another update in which you will find 128 creators and 366 photos. This time you will find in it a lot of makers of Spanish-speaking (mainly from Mexico and Spain)

In total, the default set of games already has 2915 creators.

There is still a lot of creators which did and are waiting for verification for a couple of weeks so expect the next update.

Another update set of creators just saw the light of day. It contains 86 and 508 photos (including more than 200 cult artists). The largest contributors allowed this update:

Plenty of cult characters as usual was added by Łukasz Oleksiak.

Since the last zasypaliście me suggestions makers, which have not had time to review and verify any time soon you can expect the next update.

Today's update had one goal, test out new functionality in the MovieStatsthat is, that at the time of the release of new update set of creators, all contributors allowed to this version will receive an email with the information as proposed by their creators in the update. It is a kind of little thing but I hope it will remind you that your work associated with proposal makers has its tangible results.

Here one more Note If you get an email, and last not dodawaliście new proposals, that is, one with the added in the past by the creators had to update (may affect the data, parameters, or added photos basic or the iconic heroes played by that person).

In total, the default set of games already has 2567 creators.

And we have another creators set update… This time, quite a lot. It contains 181 creators and 435 photos. The largest kontrybutorami this update were andrew89 and Karol. For his part, I managed to add at the end a bit from years 70 's and early 80 's. In addition, supplemented the set of about a dozen less popular artists emerging in the cult films and iconic characters in them.

Update will apply when you run the a new game a default set of authors (details can be found here) – It may take quite a while.

In total, the default set of games already has 2544 creators.

As that before the last releasem I could not focus on adding the creators, the update appeared set projection on the tape before this year's ' Oscars ' of. It contains more than 60 the creators and 170 photos. In addition to me, the biggest contributor of this update was Jan. This time the update is versatile because in it we have a bit of everything:

I'm glad that add their own suggestions for the developers I would point out, however, about the quality of photos (must be properly scaled to there is no deformation due to bad aspect ratio).

Update will apply when you run the a new game a default set of authors (details can be found here). In total, set the default game already contains 2395 creators.

After a long break, time for a little set update. It contains 58 the creators (new or updated) and 64 photos. The largest contributors allowed to this update it Durve, Tomas Av and robbert. The update will occur when you start the game with the default set of authors (details can be found here). In total, set the default game already contains more than 2330 creators.

From today there is another update. As the next gala oskarowa just right it contains more than a dozen artists nominated this year for the award, which was lacking in the BFa. The whole update contains 67 creators and 149 photos (including a few cult characters). The largest contributors allowed to this update it Slowik (which he added quite a bit of Polish developers) and Filip.

The update will occur when you start the game with the default set of authors (details can be found here).

I am pleased to introduce you to the first in the history of the Movie Business video tutorial to the game. It is dedicated to Cult Characters. In the 10 minute video, I tell you about what is the cult of the hero, as their use in his own film, and how to add new, with the use of the service MovieStats.

In the context of the work on the MovieStats appeared, in fact, a new option that allows you to add your own iconic characters for a particular actor or actress. This movie shows in detail how to do it.

The video is recorded with the Polish comments but there are also subtitles in English. In addition, all examples have been presented on the English-language version of the game and MovieStats so that the material will be helpful also for all not speaking the language of Polish.

This is the first of this type of material for the movie Business, so let us know what you think about it. If you like it maybe in the future will follow movies about other aspects of the game.

In addition, after watching the video, you can run the game. Yesterday's version 0.9.2 contains more than 200 cult characters added by me. Immediately so you can try out this mechanism in practice. In MovieStats extended is also search engine. In addition to search it also allows developers to check whether a particular cult hero is back in the game. I hope that we also treat yourselves to add their favorite characters.

This is the last entry before christmas. As you probably guessed, this means that this year there will not be a new version of BF2. You have to wait for it until next year (contrary to appearances, it is not so long). To make this waiting time more enjoy able, I have a new developer update for you. It contains 56 new and updated characters and 174 photos.

As I mentioned this last entry before christmas, I therefore wish you a quiet, warm, family holiday and interesting gifts under the Christmas tree.

And a little more information for donors. After the holidays, you will probably receive an email with a little surprise…

I am pleased to present to you the next update of creators number 31. This time Kacper, hard working on the balance of the parameters of the current set, took a small break and decided to add a larger number of actors, which he believed was missing in the game. These are mostly solimid averages who have had the opportunity to play many famous films... But rather in less significant roles.

I, for my part, decided to complement the set of creators, fashionable lately, Scandinavian cinema (especially crime). I also added some interesting artists whose films could be watched during the last edition of the New Horizons Festival.

In total update adds or modifies 76 creators and 234 Photos. What makes the whole set exceeded 2000 Creators!!!

I hope this update will make you wait for the October area, when it starts a more intense period for film business fans and a real dump of information about the next version of the game…

If you want to remind yourself how the process upgrade of the set looks like check here.

Details related to procedure of the update can be found at sub-page in the FAQ section.

I am pleasure to present groundbreaking, for the second part of the Movie Business, version 0.8.5 gry, zawierającą oczekiwany, od bardzo dawna, przez wielu graczy saving of the game state.

For a complete list of changes and modifications see version history.

Details related to procedure of the update can be found at sub-page in the FAQ section.

I am pleased to announce that a new version Business of film 2 is now available and ready for download.

I remind you that the most important changes that you will find in it are the availability of two polish and English language versions in the game and improving the balance of challenges, trophies and objectives. There was also a new version of the set with a few additional creators.

Also, remember the orders that were done on the MovieStats . Accounts not used (without activation) have been deleted, while the rest have been cleared of the history of all achievements, statistics and videos.

For now, let me know what do you think of the new version and come back here in a week…